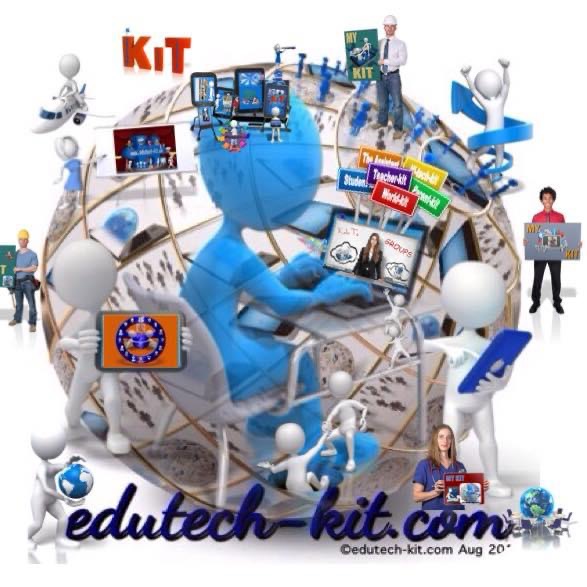 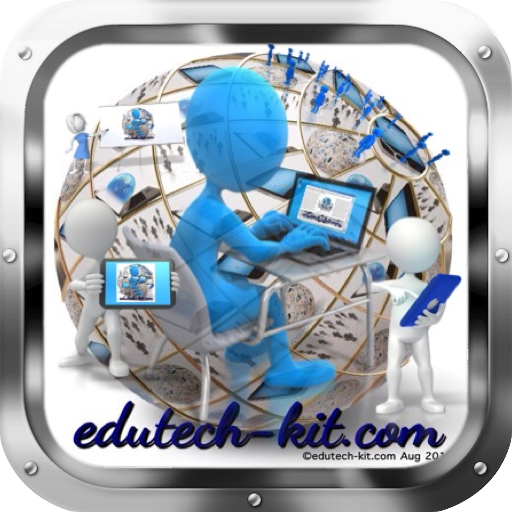 James Gonzales, born in West Virginia in 1963, was youngest of four children. James grew up living in small towns along the banks of the Ohio River, and has lived in West Virginia most of his life. He was an active volunteer for four years as a Junior Volunteer Fireman, acting as Junior Fire Chief for two of those years.

At age of 16 James enlisted in the U.S. Army and worked for three years as a Military Teletype Operator. This is where his passion for communication technology began. Being enthralled by the ability to operate one of the first portable computers, with the ability to communicate across the world.

After being discharged from the military James spent years working in the construction and manufacturing industries doing welding, carpentry, and metal fabrication before becoming disabled due to severe Crohn’s Disease in 1998. Doctors and the Courts declared him fully disabled, preventing him from working further. This devastated his lifestyle and situation in so many aspects.

.In 2008, in an effort to fix years of financial despair, James attempted to return to the Education system. Rather than being helped, he was informed that he was too sick to be given any financial assistance. Undeterred, James returned the following year only to be turned away again. He persisted in his efforts still, and in 2011 he looked to other options. He went directly to the local Community College to see if t they would help, and was attending classes that summer at Fairmont State University.

James enrolled in a Technical Writing course fall of 2012. His studies required writing a resume. Discouragement grew while trying to write about his experiences and on the past years of being disabled.  Luckily speaking with his professor about these issues he decided to continue. Then his passion for computers and technology kicked in once again. This was when he wrote Technology in the Classroom: Where Is It? This was the first conceived idea and building block for the edutech-kit.com web site.

“This is why I decided to build edutech-kit.com, a Community placing the products on the stage to learn new techniques for the products they own. Also to find the latest educational tools, and discover new ways that technology can assist them in the classroom.” Thank you for taking the time to read my story.